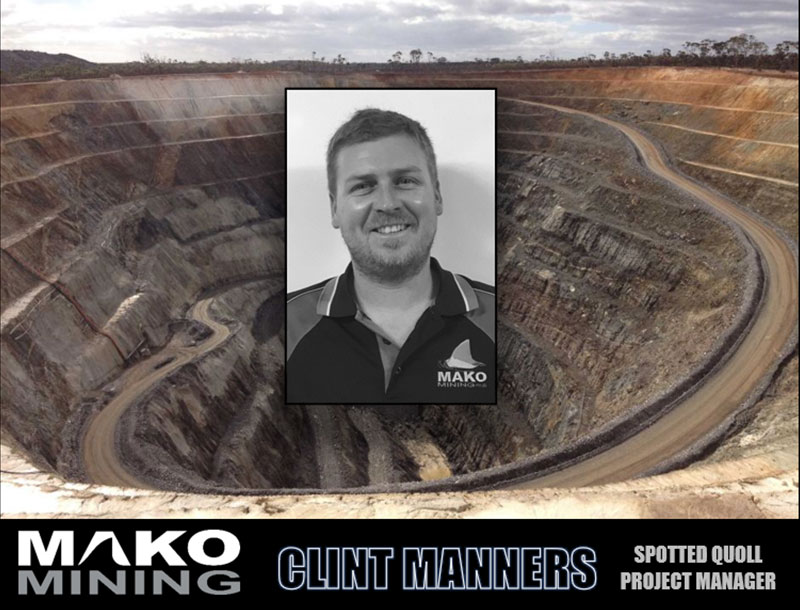 We are pleased to announce the recent promotion of Clint Manners to the position of Project Manager at Western Areas Spotted Quoll Nickel Mine.

Clint joined Mako in early 2015 as an experienced jumbo operator having worked previously in the Northern Territory at mines including Tanami, Brock Creek & Toms Gully.

During his tenure with Mako he transitioned from Jumbo Operator to Underground Shift Supervisor. In this role he successfully demonstrated all the qualities of a leader, fast earning the respect of both the mining crews and management. In addition, he developed an excellent rapport with Western Areas personnel and management.

His depth of knowledge in unique narrow vein mining methods provided him with the skillset to be considered for the challenging role of Project Manager. During his training as Alternate Project Manager he proved that he could successfully take on the role and make it his own.

“I would like to congratulate Clint on his promotion to Project Manager at Spotted Quoll. I have every confidence that he is an excellent choice to represent Mako Mining at Forrestania and look forward to him continuing to deliver mining targets for Western Areas; on time, on budget and safely.” 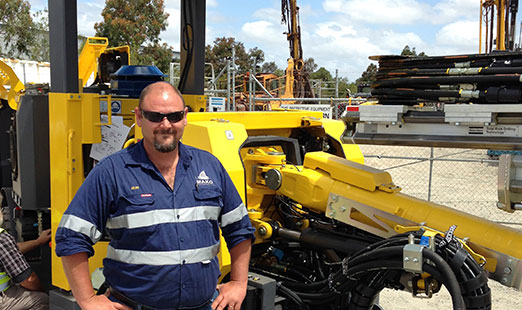 Mako Mining's determination to continually innovate has seen the company expand its capabilities into a diverse group of associate companies delivering high quality underground mining services and products. Mako Mining proudly endorses all our associated service and product providers and encourage other underground mining companies to engage them so their operation can also take advantage of specialized and tailored solutions.